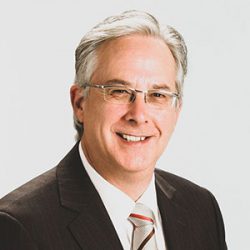 Phillip joined LogiCamms in October 2019 and is an experienced independent non-executive director on publicly listed and private company boards. In addition to his role with LogiCamms, he is currently the non-executive Chair of Fleetwood Corporation Limited (ASX:FWD) and a non-executive Chair of Vmoto Limited (ASX:VMT). His executive experience includes MD and CEO roles in a range of manufacturing and engineering businesses, and he has significant experience in business turnarounds then growing businesses to restore value. Phillip has a Bachelor of Electrical and Electronics Engineering from the University of Queensland and is a graduate of the Australian Institute of Company Directors. 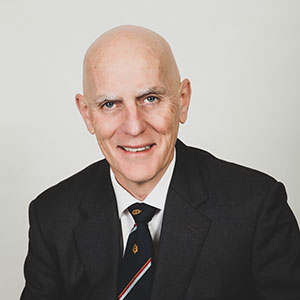 As the former founder and Chairman of OSD, Brian joined the LogiCamms Board in June 2019, bringing with him over 30 years’ experience in business management, project management and engineering, specialising in the design, construction and maintenance of major pipelines and petrochemical facilities across Australia, PNG and South East Asia. Brian’s key strengths include a strong technical knowledge and an in-depth understanding of commercial business activities. Brian has been a company director holding board positions for a range of entities, including Chairman of the Australian Muscular Dystrophy Foundation. 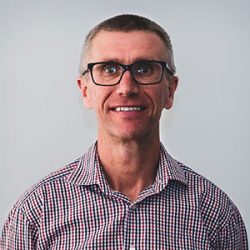 Linton has over 25 years of commercial, financial and business management experience in various roles including as Managing Director of OSD has held CFO and COO positions with ASX and Nasdaq listed companies. He has held executive positions across a range of industries including credit referencing, bio-pharmaceuticals, infrastructure and engineering. Linton has significant corporate transaction experience including M&A and capital raising. He has a Bachelor of Accountancy and is a member of the Institute of Chartered Accountants Australia. 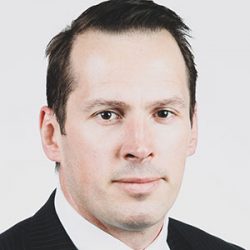 Matthew joined LogiCamms in October 2019 and is an experienced independent non-executive director on publicly listed and private company boards. In addition to his role with LogiCamms, he currently serves as a non-executive director and Chair of the Audit and Risk Committee for Total Brain (ASX:TTB) and Leaf Resources (ASX:LER). Matthew began his career as an Institutional Venture Capital fund manager with QIC Limited and brings significant commercial experience including M&A and capital raising to the LogiCamms Board. Matthew has a Bachelor of Commerce from Griffith University, a Bachelor of Applied Science and an MBA from Queensland University of Technology, and was Australia’s first Kauffman Fellow. 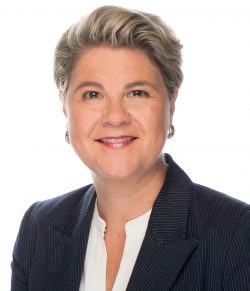 Sarah joined the LogiCamms Board in September 2020, bringing with her extensive executive, operational, governance and advisory experience gained across multiple large ASX listed, government and private corporations. She is recognised for her commercial acumen in negotiating commercial agreements, and experience in capital raising, M&A, construction, infrastructure and project management. Sarah is a Graduate of the Australian Institute of Company Directors (GAICD), a Graduate of the Australian Superannuation Trustees (GAIST) and an admitted Legal Practitioner. She has previously held roles as General Counsel and Company Secretary for G8 Education (ASX:GEM), the Wiggins Island Coal Export Terminal (WICET), and Cement Australia. Sarah currently holds positions on the Boards of Powerlink, Energy Super, Millovate and Stockyard Beef.